In my early twenties I moved to Boulder Colorado. I lived far away from my birth family for the first time.  Something changed.  I began to see energy.  Animals started talking to me.  People’s dearly beloveds who had crossed over were giving me messages for them.  Honestly, it scared the crap out of me.  I sought out the advice of someone who called herself a “medical Intuitive.” She said to me, “You have an energy field and you have the control panel.”

Those words changed my life.

It took me twelve more years of personal work before I felt I had good boundaries and could turn my gifts on and off at will.  By then I was living in Western Massachusetts.  I was working as a gardener and Animal Communicator.  I was still often overwhelmed and un-grounded.  I meet Robert Pollock through a client and worked with him and his cats.  He told me about his Healing Energy work and that he was starting a class for those interested in learning. He suggested I join in order to get more grounded and help me further my understanding of energy and psychic boundaries.  I followed his suggestion and stayed in his classroom for five years.  Then he said “okay, now get out.” That’s when I started working at Canyon Ranch and seeing my own clients.  Along the way, I’ve worked with many teachers and guides, both seen and unseen.  I am grateful for all I’ve learned and am still learning. 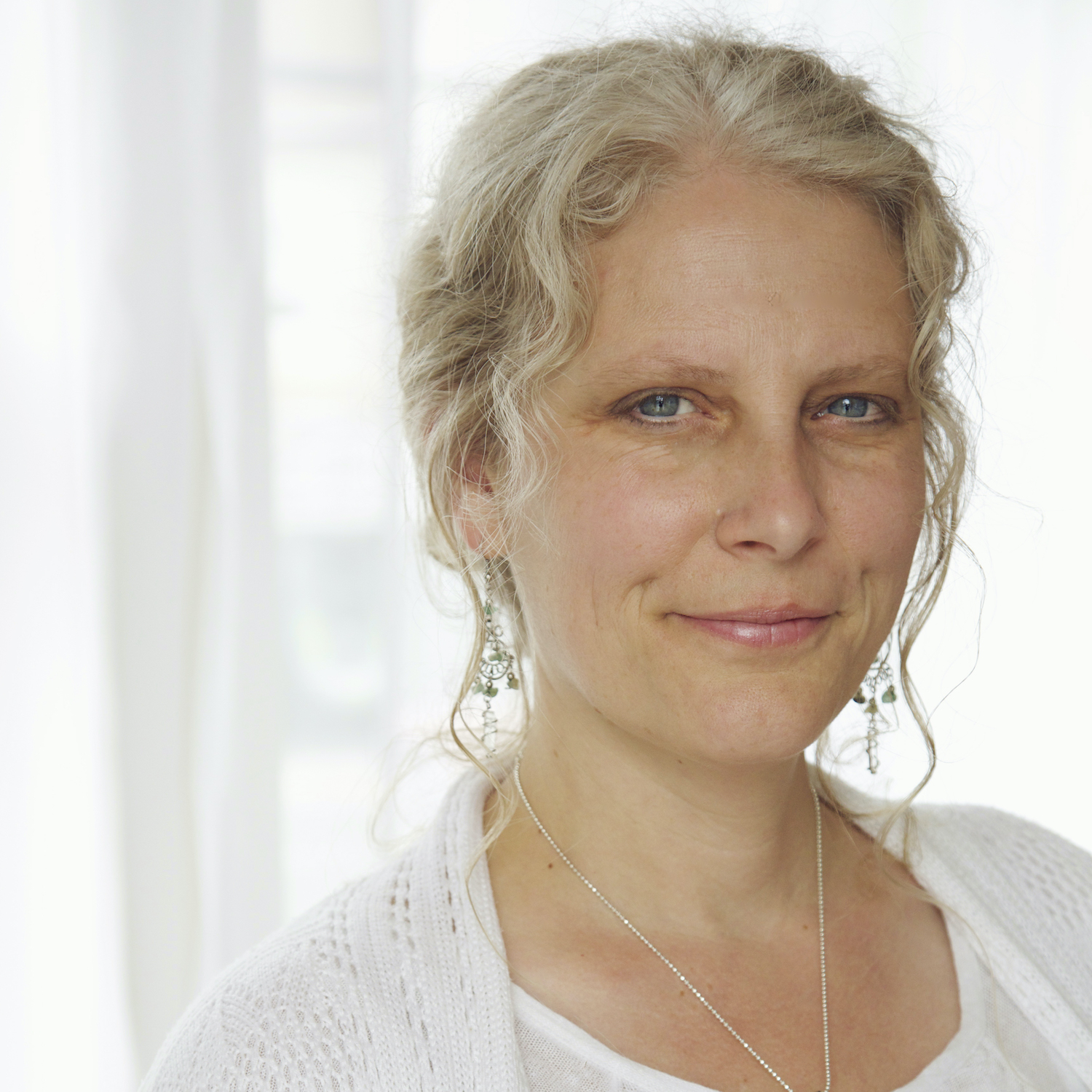 I live in Western Massachusetts USA with my husband, son, and animal menagerie. I love my work. I feel very lucky to be able to say that. Each session, each species’ perspective and experience, is unique to them. To share a moment, to look through a window into the heart and help communicate what is there is a beautiful experience for all.